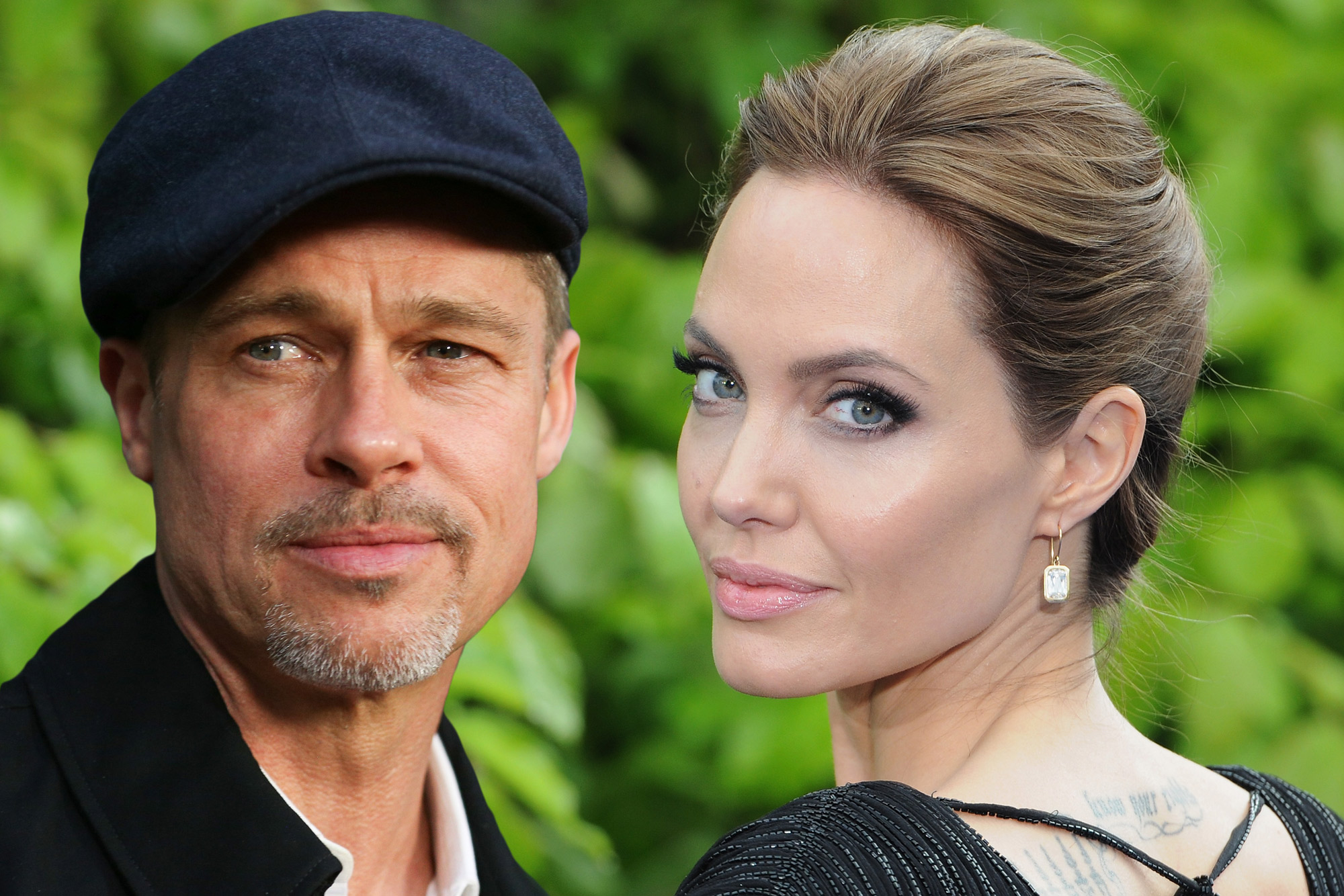 He’ll be home for Christmas — sort of.

Brad Pitt will be spending at least some of the holidays with three of his children — daughter Shiloh and twins Knox and Vivienne — as his bitter custody battle with Angelina Jolie rages on.

However, the visit will be limited to the specific window of Christmas Day and then some, according to Us Weekly, who reported the news. “They can spend the night with him on Christmas Eve,” the mag quotes a source as saying, who then clarifies that Pitt and Jolie “previously discussed spending the holidays as a family when they were ‘getting along’ earlier this year, but plans have since changed.”

“Brad and Angelina are equally responsible for the never-ending drama,” the source adds. “Sadly, their children are collateral damage.”

The coronavirus pandemic derailed Jolie’s usual globetrotting this year. Us Weekly’s source described her as “more prickly” as a result, noting, “she has wanted to do humanitarian work beyond the United States but needs permission from Brad to take the kids out of the county,”

Pitt, 57, and Jolie, 45, are locked in an interminable custody battle that has dragged on and on since they were declared legally single in April 2019. (Jolie filed for divorce from Pitt in September 2016.)

This summer, Jolie attempted to have the private judge in their divorce — John W. Ouderkirk — be removed, because he was allegedly too close to Pitt’s attorneys. Pitt’s team responded with court documents showing that Ouderkirk, who officiated the couple’s wedding in 2014, had made all parties aware of the supposed conflict.

“The longer she does this, the more damage she does to the kids,” one acquaintance of the couple told The Post in August. “This is a game she’s playing. She still has the kids for more of the time than he does and she’s trying to maintain that as long as possible.”

Pitt’s recent and much-ballyhooed relationship with German model Nicole Poturalski fizzled after two months. He’s been finishing out 2020 on an apparent goodwill tour of his own, taking part in a well-received September table read of “Fast Times at Ridgemont High” for charity — replete with palpable chemistry with ex Jennifer Aniston, whom he left for Jolie in 2005 —and spending hours delivering meals to a Los Angeles housing project in November.