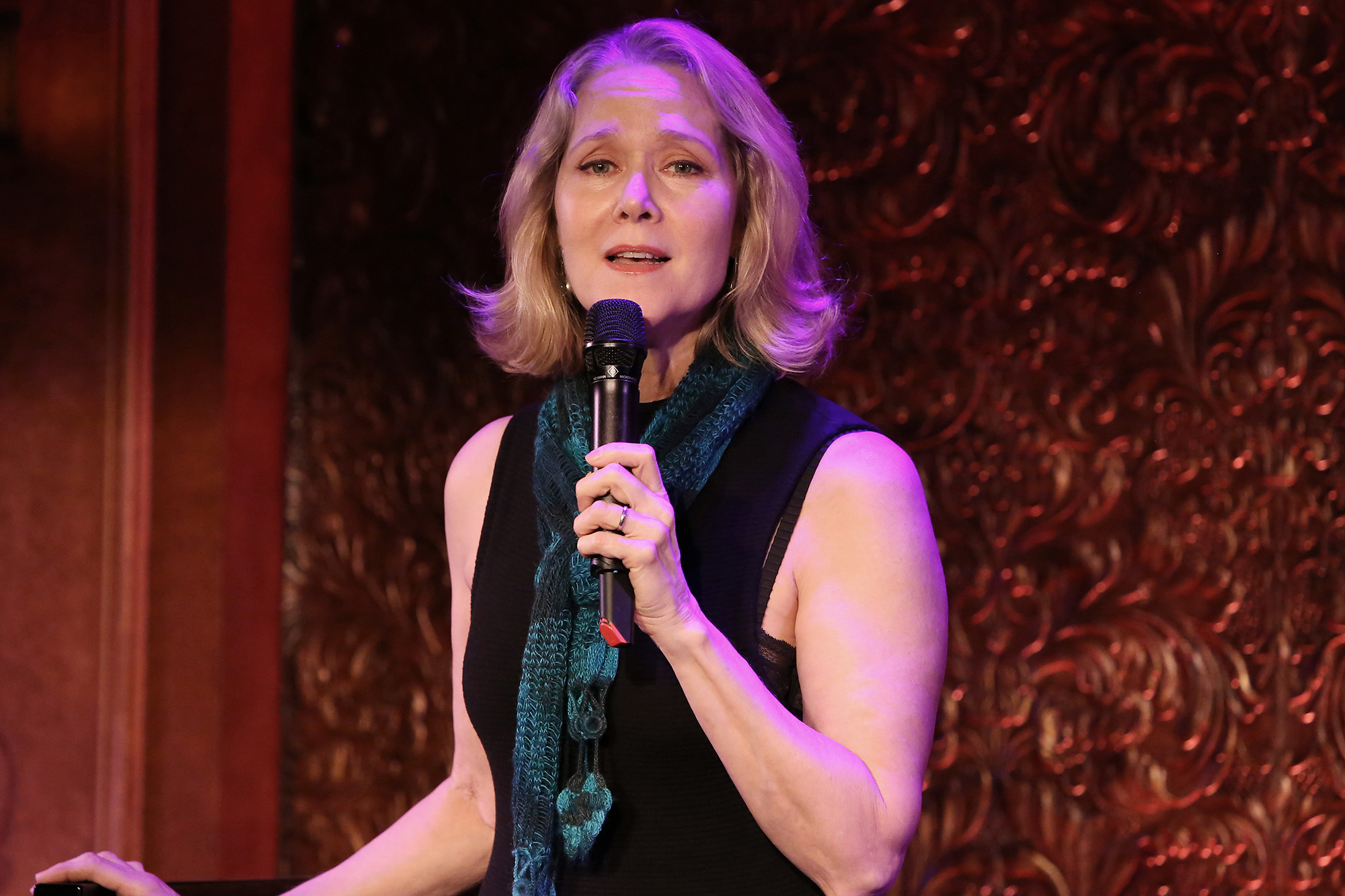 Rebecca Luker, the Tony-nominated star of Broadway musicals such as “Show Boat” and “Mary Poppins,” died Wednesday at age 59.

Her agent confirmed to the New York Times that the actress lost her yearlong battle with Lou Gehrig’s disease.

Luker, who was born in Birmingham, Alabama, was a mainstay of New York theater for more than 30 years, and her first Broadway show was “The Phantom of the Opera” in 1988. While she was a member of the original ensemble at the Majestic Theatre — playing the Princess in the “Hannibal” ballet — Luker eventually went on to sing “Think of Me” as the leading lady, Christine Daaé.

In the ’90s and aughts, Luker was the first choice for iconic roles on Broadway: Maria in “The Sound of Music,” Marian Paroo in “The Music Man” and Magnolia in “Show Boat.” As Marian, said Post critic Clive Barnes, Luker was “entrancing” and “matched up with the original, Barbara Cook.”

Luker was nominated for three Tonys in her career, for “Show Boat,” “The Music Man” and “Mary Poppins,” in which she played Winifred Banks.

“[For] the final song, I wanted to do some kind of tribute to New York City, which is such a great city and has sort of shown their mettle these last three months, and it’s an amazing place,” Luker, who has two stepsons with her husband, Broadway actor Danny Burstein, told BroadwayWorld.com. “It’s called ‘Greenwich Time’ and it’s my favorite song about New York and it was written by Sam Davis and Randy Buck. It was hard to sing, but it was fun anyway.”