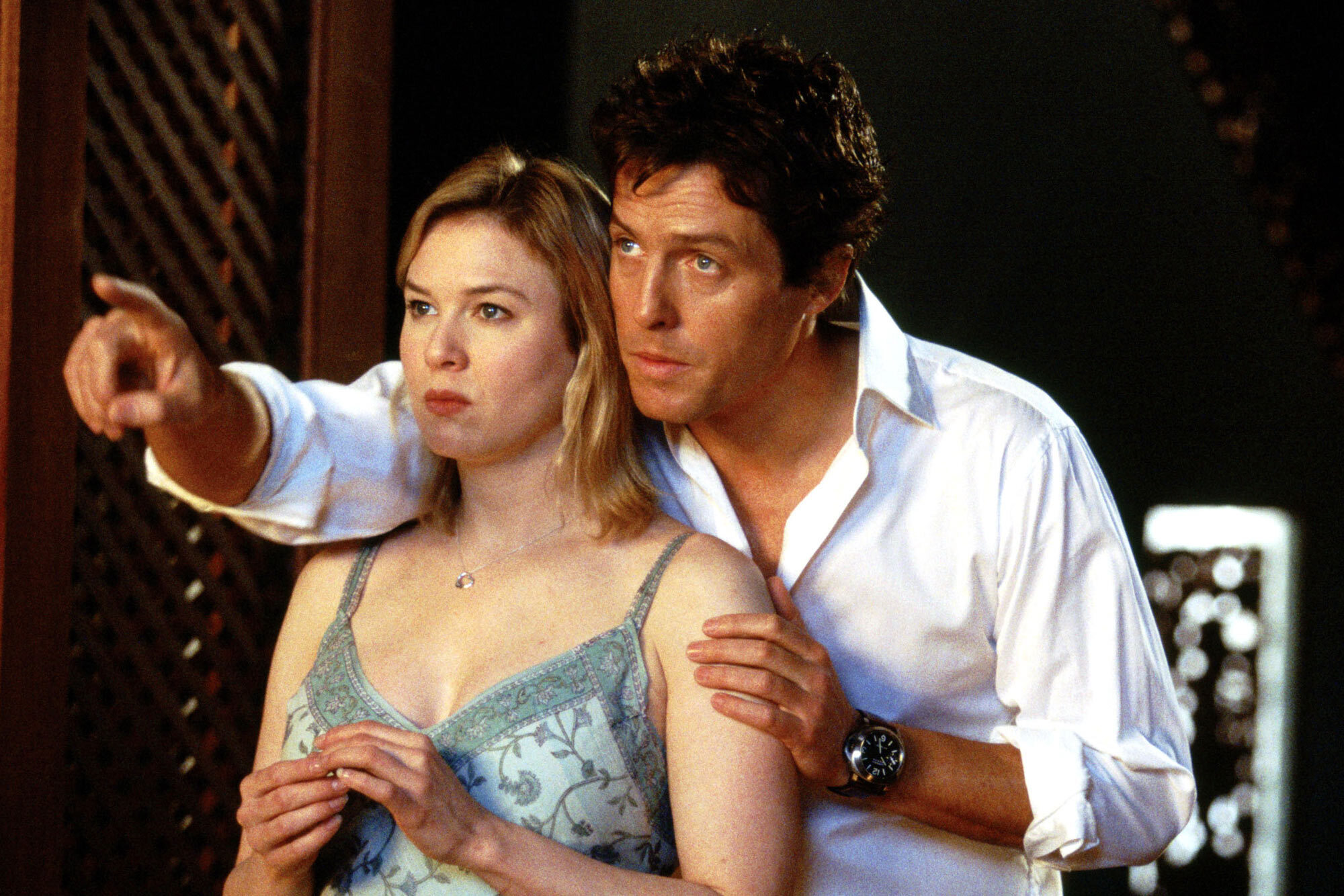 “The Undoing” actor who played caddish Daniel Cleaver alongside Texas-born Zellweger in the hugely popular flick admitted that he was initially skeptical of the unusual casting.

“There was a whole scandal about why isn’t this a British actress?” Grant said in a new BBC2 documentary, “Being Bridget Jones.”

“I didn’t know Renée Zellweger, and a Texan playing a British character? It did seem like a stretch,” he confessed.

Grant revealed that the two-time Oscar winner’s first attempt at a British accent was “good” but also sounded like Princess Margaret.

“She was told to kind of, well she thought she better loosen it up a bit,” he continued. “Then she came in and it was Princess Margaret having had a stroke. But a week later it was bang on.”

The movie, which came out in 2001, is based on a book by Helen Fielding and spawned two sequels.